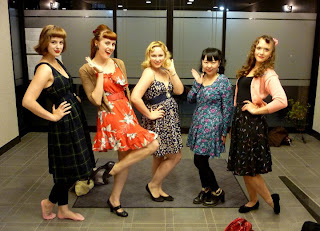 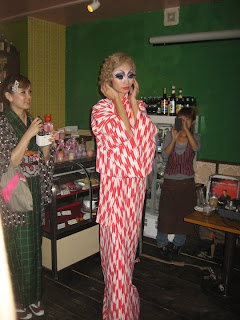 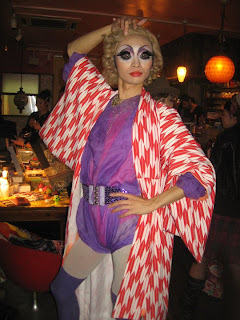 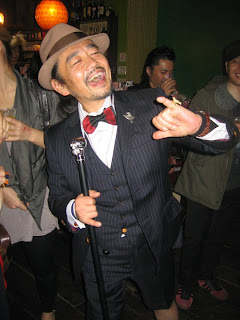 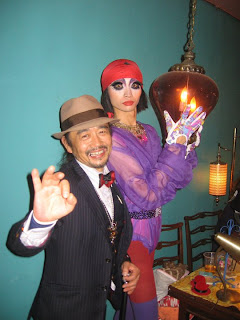 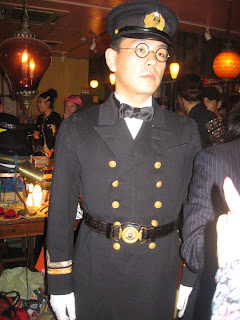 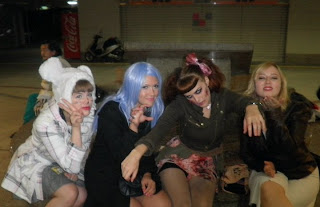 This is me attempting a Marylin face. It's kind of goofy.
And now I need to get to bed, since I need to get up at a somewhat decent hour tomorrow.
じゃあ、また！
Posted by Elle at 8:14 AM